A family member of yours has passed and you have been named as an heir to their estate. You have just been handed a stack of papers from another family member claiming to be the “Executor of the Estate,” and they want you to sign on the dotted line. What do you do?

You should speak with an attorney who specializes in Louisiana successions before you sign or agree to anything regarding your family member’s succession. We’ve seen countless successions that were prepared by family members who may mean well, but have no idea as to how to file a succession in Louisiana. Common mistakes include filing the succession in the wrong parish, leaving out estate property or, as we’ve seen in a few instances, completely leaving out an heir that is entitled to the property.

We’ve also seen the other side of the coin – those in which a family member, spouse or someone close to the deceased attempted to misappropriate property that they were not entitled to. There have been many instances where a Last Will & Testament has been hidden from someone attempting to gain control over the property.

This is why it is a good idea to let an attorney take a second look at your succession paperwork.

We have different laws from every other state in the U.S. You have to properly follow Louisiana succession law when preparing each document or the succession will face problems in the future. Property may need to be returned and you could spend a small fortune protecting your interests in court if it is done incorrectly.

If there was a will (testate succession) then property distribution will likely follow the instructions contained in that document as long as they follow the law. However, not all wills are created equal. Take LegalZoom wills for example. There have been numerous cases where the will was deemed invalid. This can be devastating for a family member who was promised property and the deceased meant to give it to them.

If there was not a will (intestate succession) then property distribution will follow Louisiana probate law. The laws are specific and they spell out who receives from the decedent’s estate. However, most people don’t know how to prepare an intestate succession and mistakes are easily made.

There have been many instances where we had to correct and re-file a succession for clients because the first one contained numerous mistakes. We’ve seen property left out, wills discovered that changed things drastically, heirs left out and adopted children left out. Adopted children are able to inherit even if there was not a will in place as long as they were legally adopted.

If you are an heir to a Louisiana estate and are unsure what to do next, we can help. We prepare successions all over the State of Louisiana and review successions already prepared. There’s nothing saying that you cannot retain your own attorney to protect your interests in the estate. We do document review all the time and don’t charge an arm and a leg for it.

Kathy calls us from Mississippi and tells us she is an heir to property in Alexandria, Louisiana. She has a brother in Texas and a sister in Florida. We help out-of-state clients with Louisiana succession matters all the time. She tells us her Aunt Martha hired an attorney in Pineville, Louisiana to draft paperwork. Kathy wants to make sure her and her sibling’s interests in their father’s estate are protected. She hasn’t seen Aunt Martha in years and wants our firm to review the paperwork from Aunt Martha’s attorney to make sure it follows their father’s wishes.

We help people with situations like this all the time. It’s hard to handle a succession or even make decisions if you are out of town or live in another parish. It’s a good idea to have an attorney take a look at any succession paperwork you are presented with before any life-changing decisions are made.

If you need help with a Louisiana succession and don’t know where to turn, call Attorney Jerome Andries to schedule a consultation. Our firm is located in Alexandria, Louisiana, but we handle succession matters all over the State of Louisiana.

“We handle successions all over Louisiana”

Similar Louisiana Succession Law Articles: Do I need to Hire a Probate Attorney?, How to Find out What Accounts a Deceased Individual Had, How Long Do I Have to File a Succession in Louisiana?, What Happens When a Spouse Dies Without a Will?, Louisiana Usufruct Law, Get Second Opinion on Succession Paperwork, File a Succession From Home 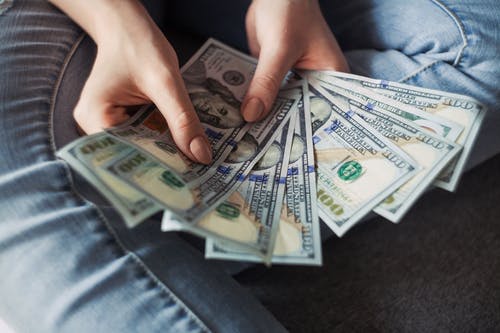 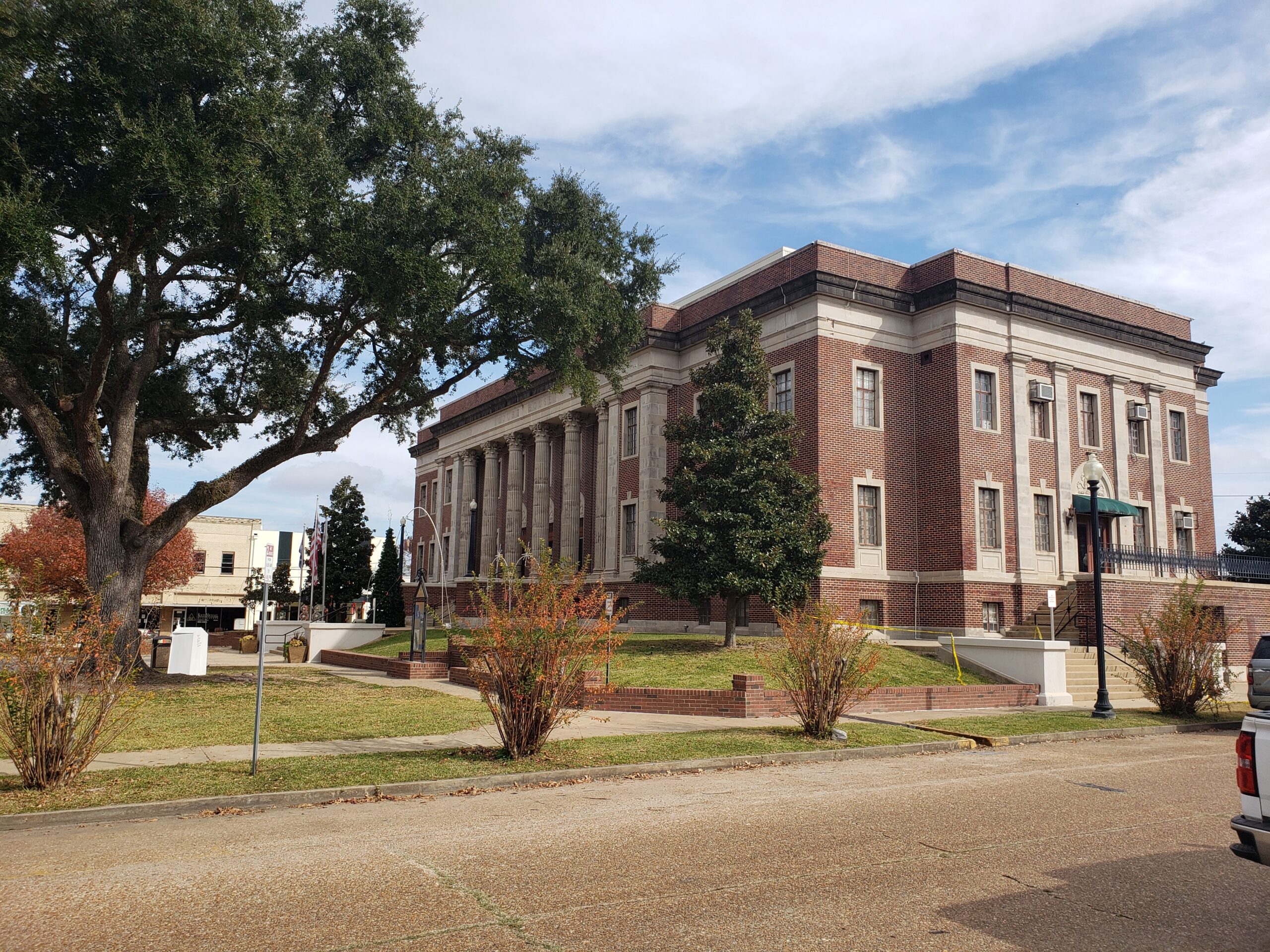 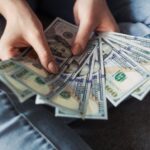